To have the optimal experience while using this site, you will need to update your browser. You may want to try one of the following alternatives:

Recent Storm Damage Before & After Photos

When it Rains it Pours 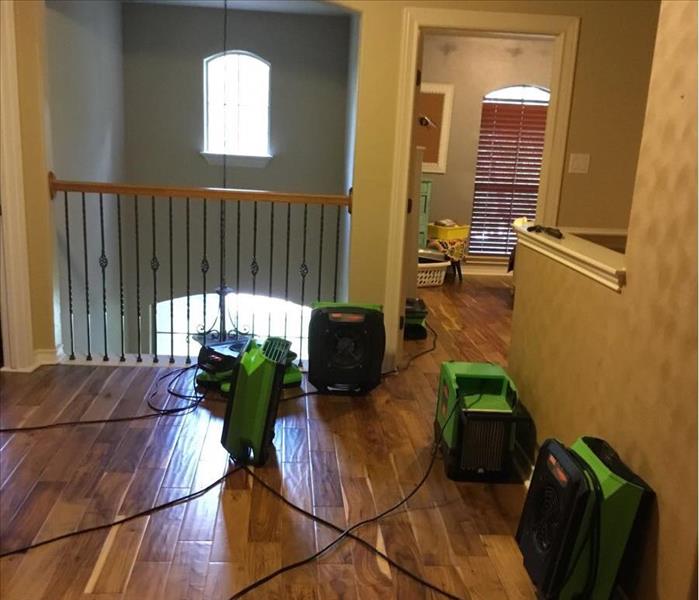 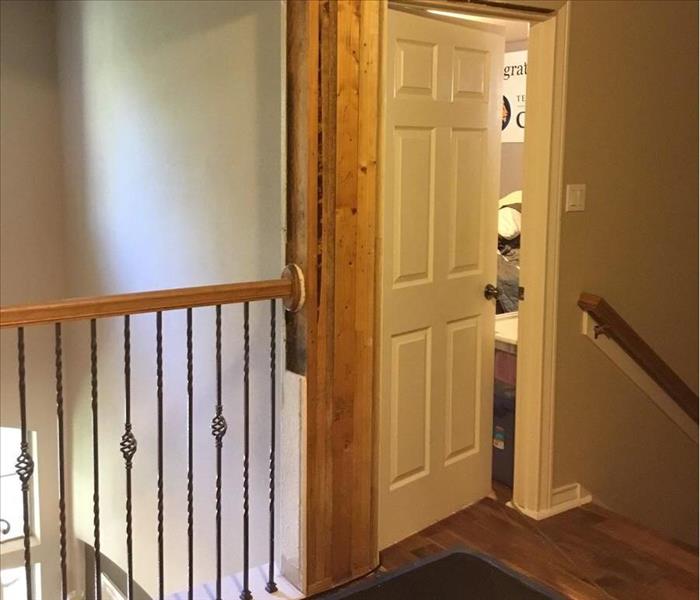 This is a two story home, that experienced a water loss to their home when San Antonio received a day of heavy rainfall. The clients returned home to a water da... READ MORE 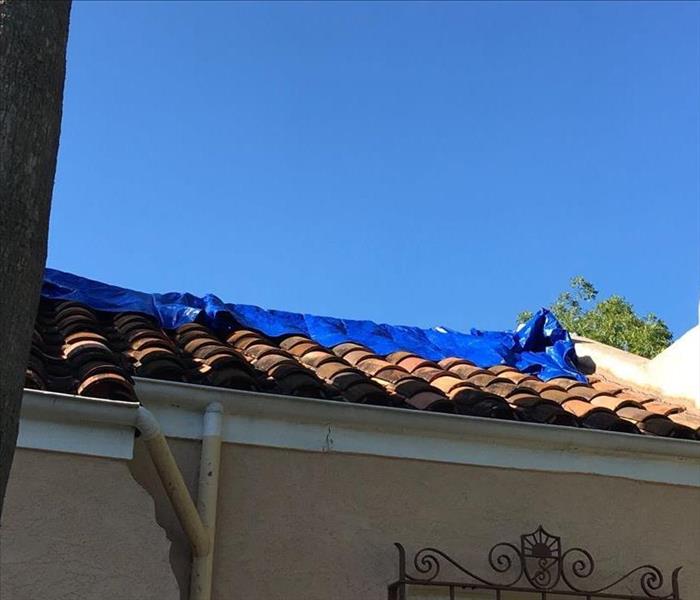 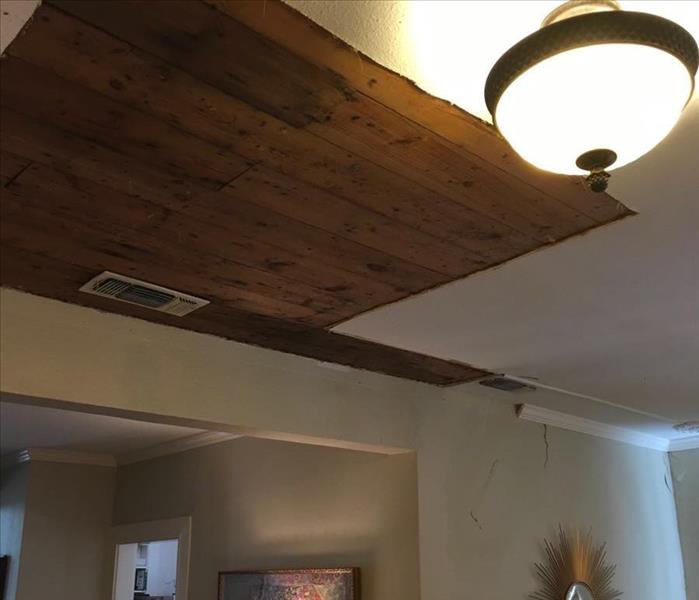 A roof leak is a definite common denominator for some of our storm damage jobs. The roof leak damage affected ceiling, causing water to travel down into the Din... READ MORE 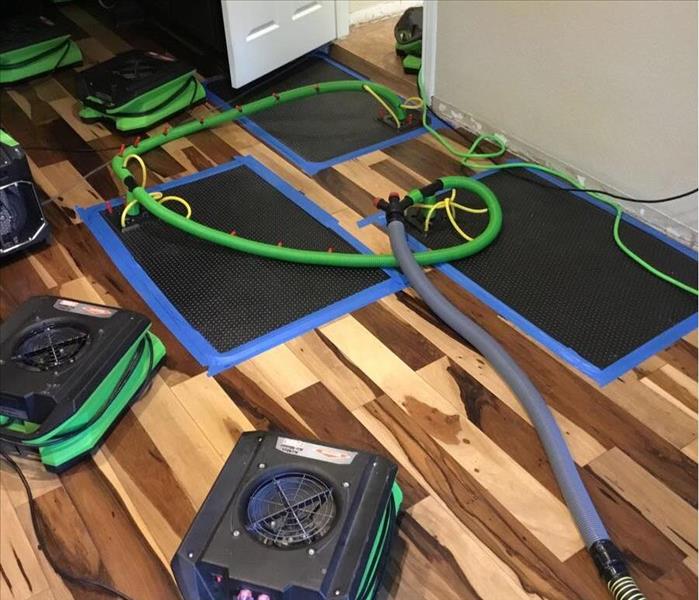 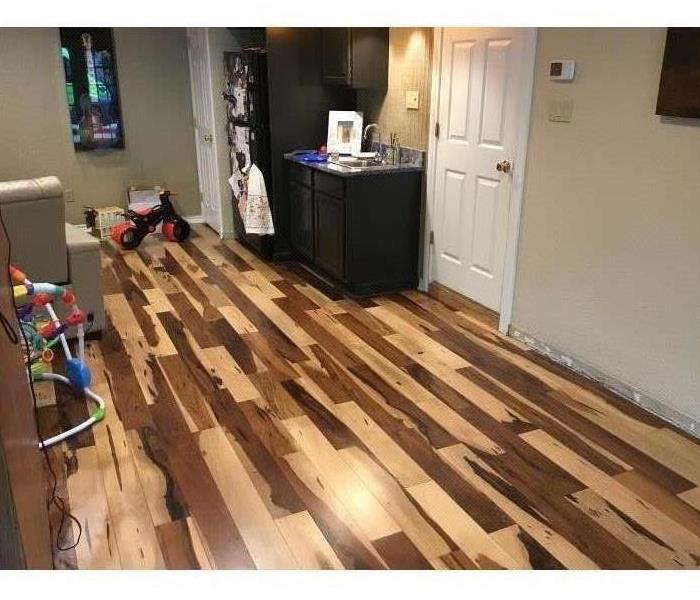 A Home in Terrill Hills had a water damage in the kitchen area after a rain storm came through Texas. The storm caused a pipe to burst behind the cabinets. Dama... READ MORE 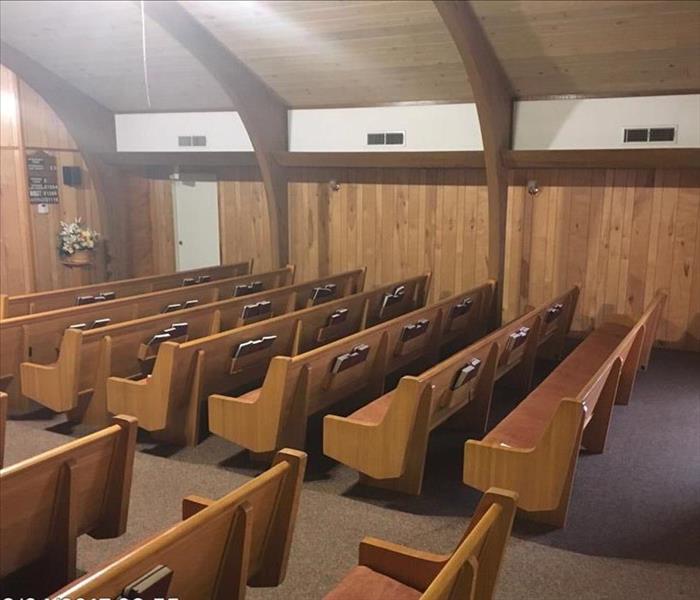 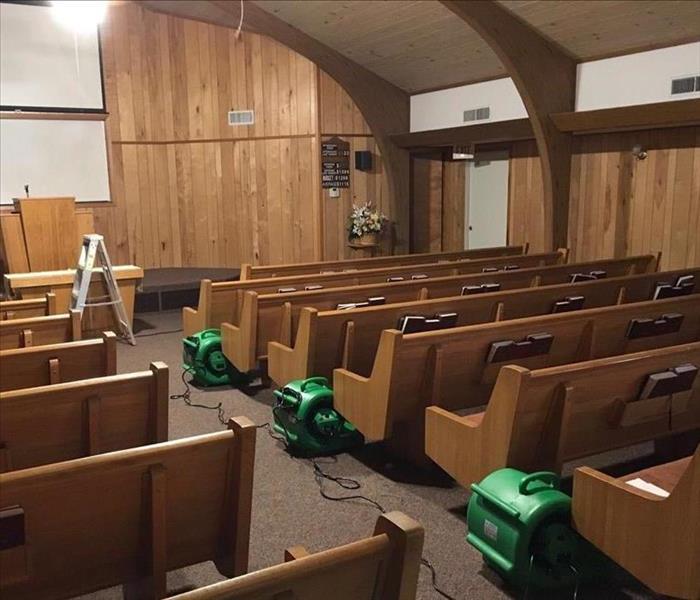 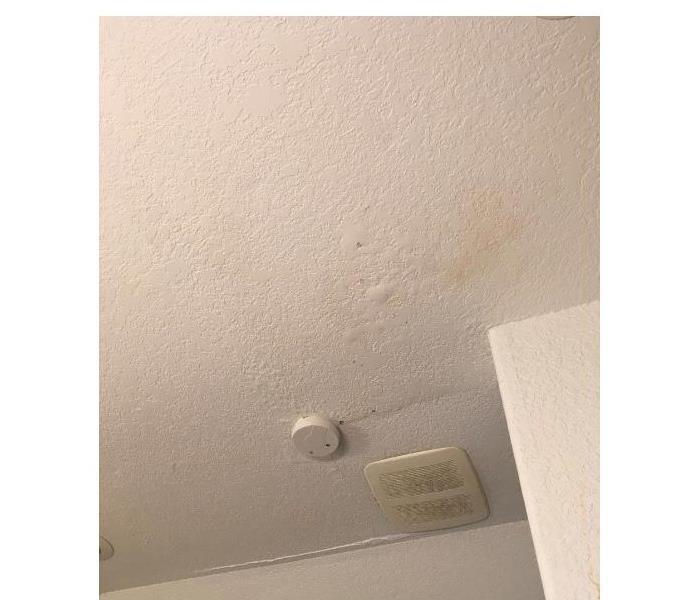 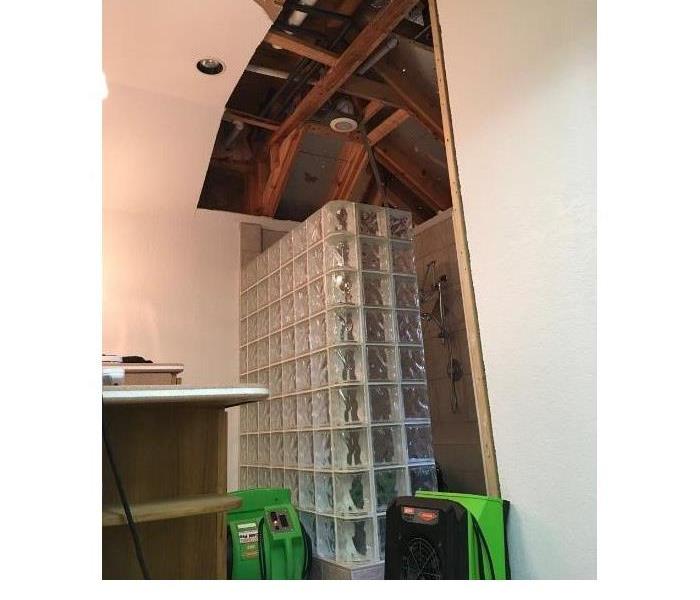 This customer had been on vacation when they came home to shingles blown off their roof from a storm causing water damage. We had to tarp the roof, do a moistur... READ MORE 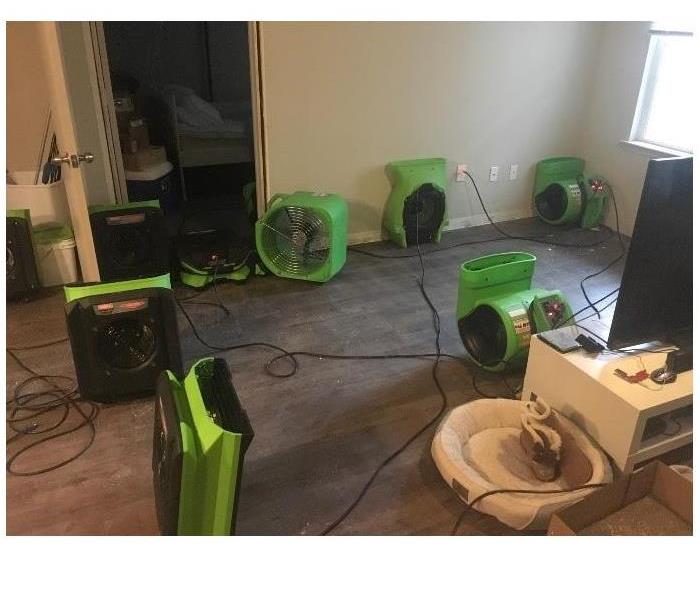 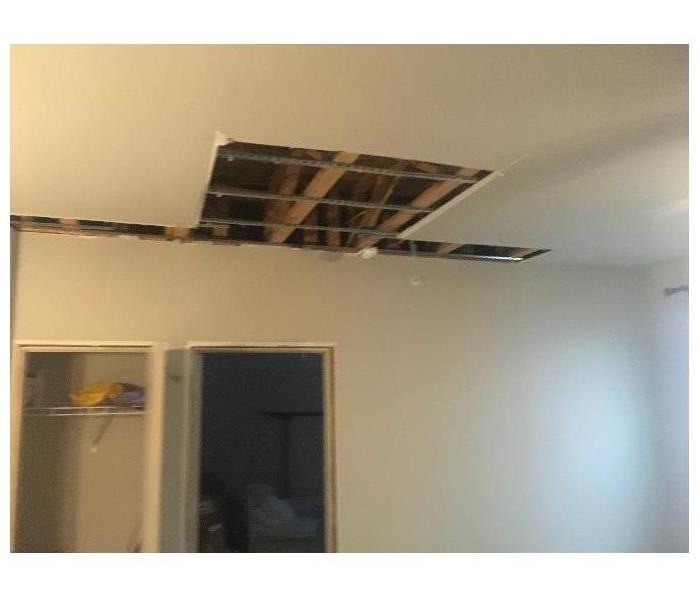 Flooding in this North Central storm damaged home called for quite a few pieces of equipment to remedy. SERVPRO responded rapidly to the water that had pooled o... READ MORE 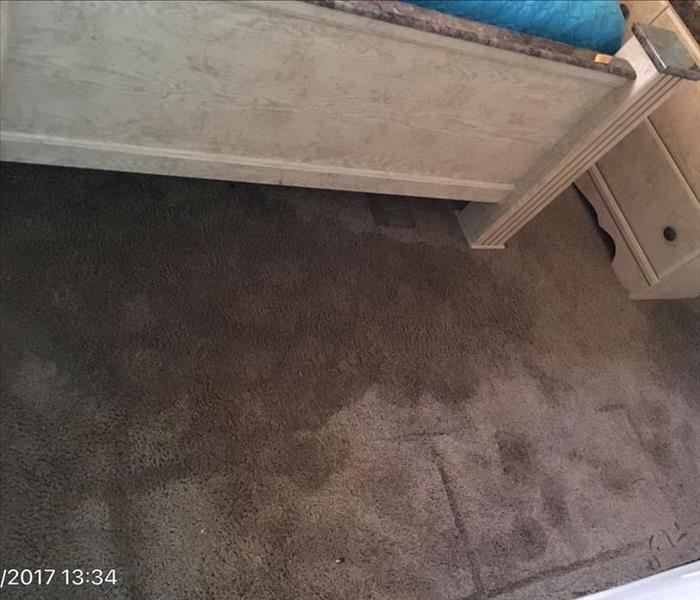 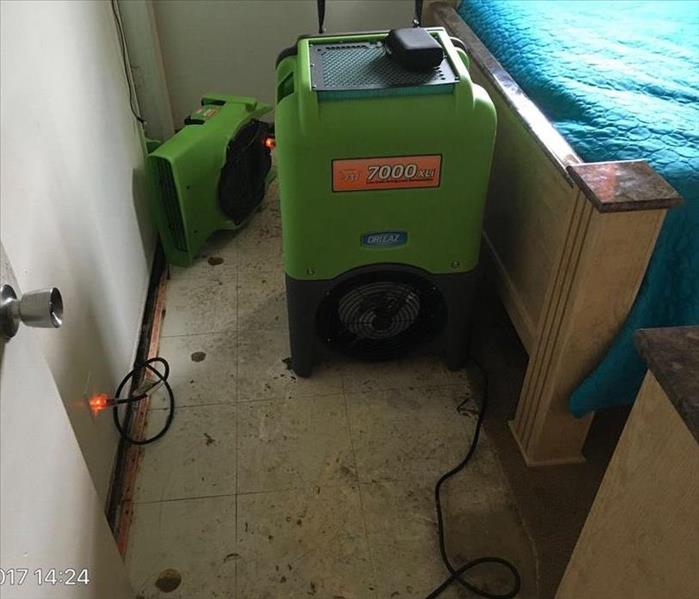 This Shavano Park residence experienced a water damage in their home when the rain waters entered the home during a recent storm through the sky light. SERVPRO ... READ MORE 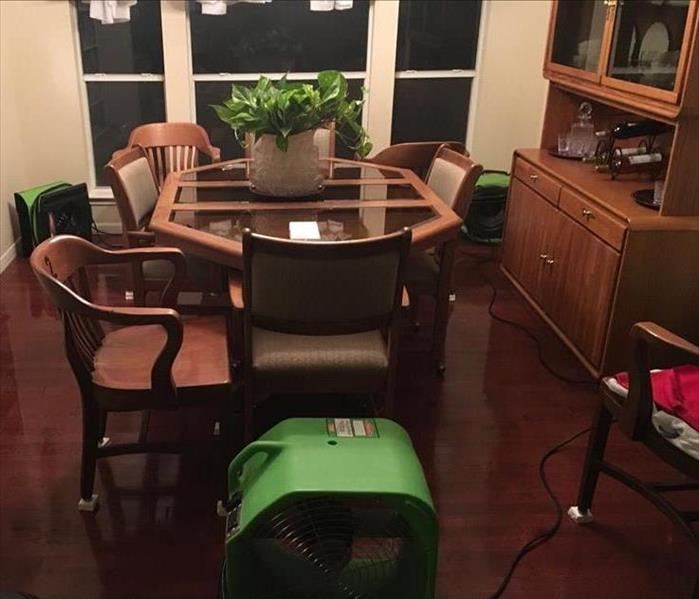 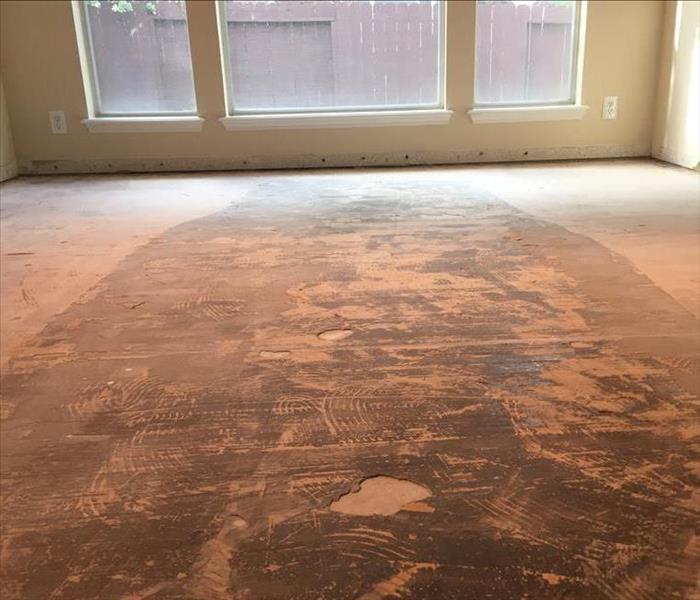 Natural disasters caused by inclement weather are out of our control. Storms and floods can happen at pretty much any time and the damage they cause can be qui... READ MORE 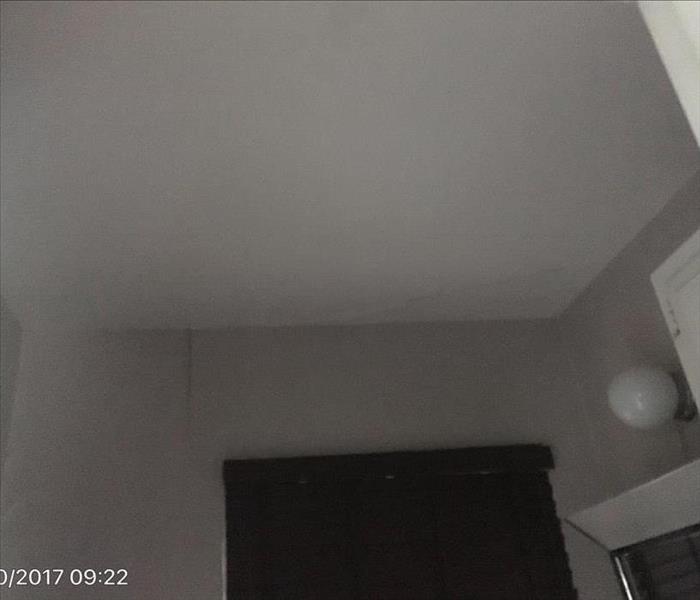 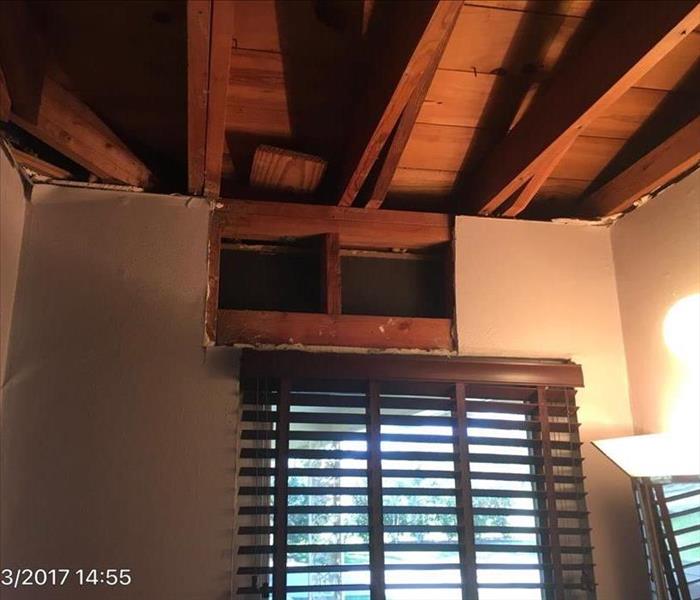 This bathroom in San Antonio, TX was the result of roof damage caused by a tornado and followed by heavy rains. In the first photograph, the drywall was complet... READ MORE 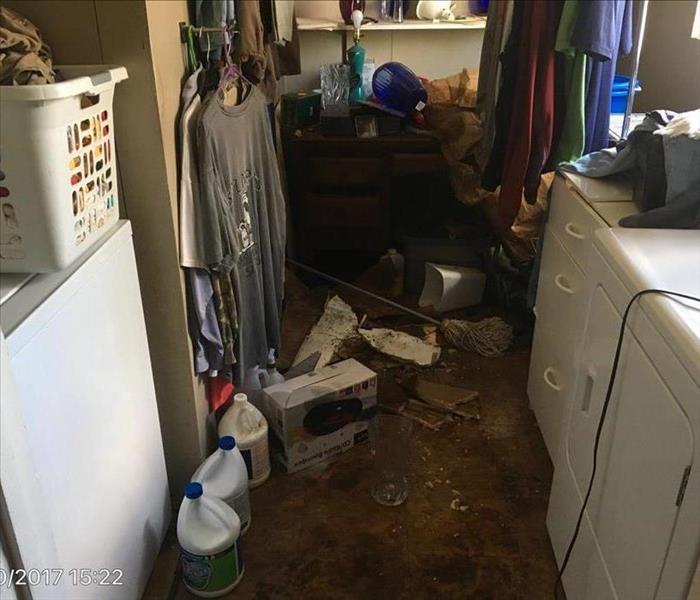 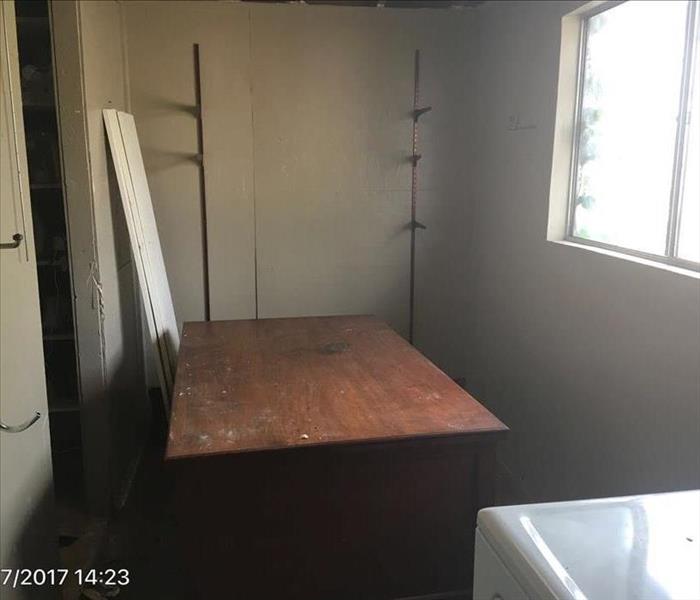 This laundry room in San Antonio, TX was the result of roof damage caused by a tornado and followed by heavy rains. In the first photograph, the drywall on the ... READ MORE

Tarp from the Tornado 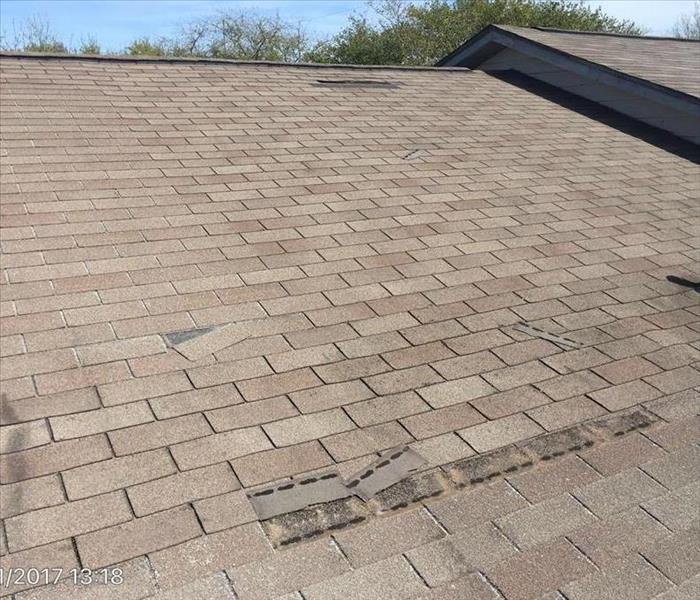 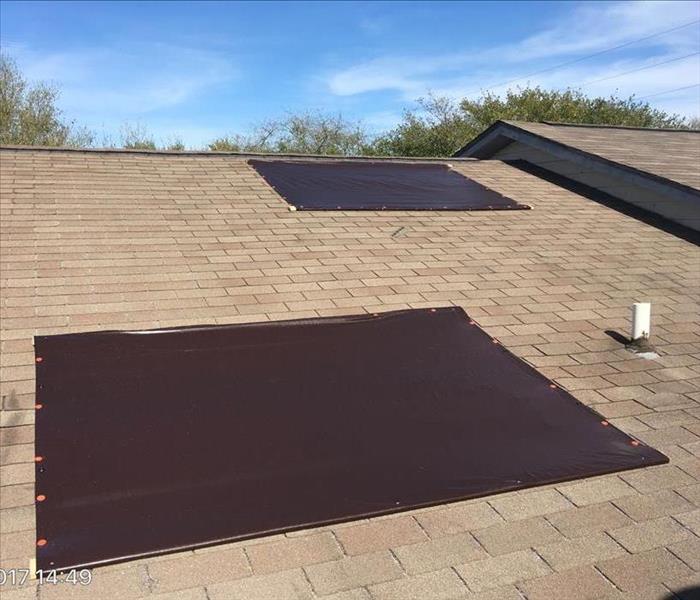 SERVPRO of North Central San Antonio responded to wind damage on a roof caused by the tornado last week. This call came in as a roof tarp only. When arriving ... READ MORE 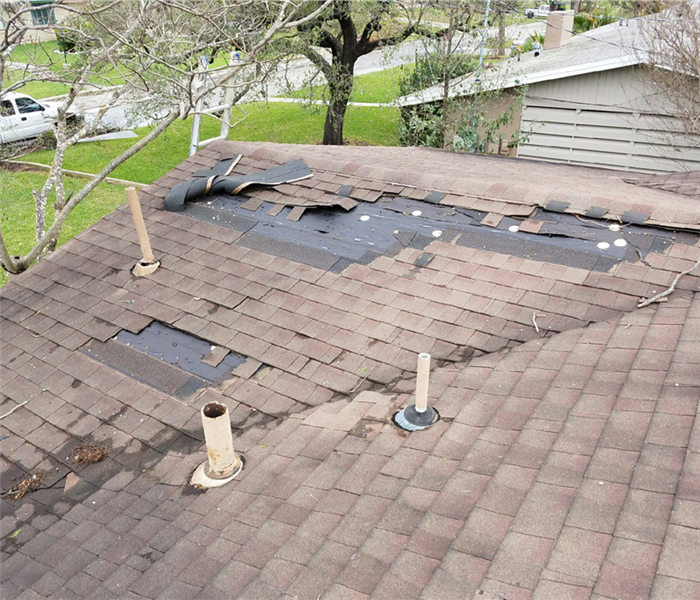 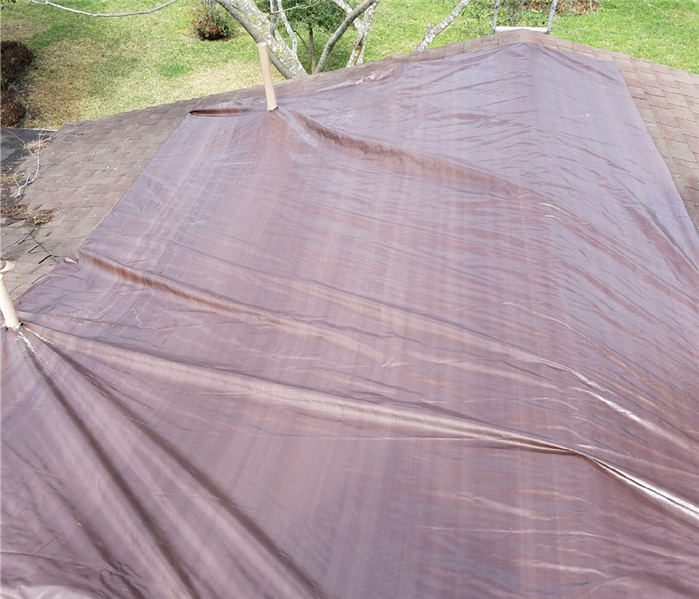 SERVPRO of North Central San Antonio was able to Tarp this roof before any more damage could be done to the interior of the home. The high winds from the torna... READ MORE

Recent Before & After Photos